Augmented Reality is the new driver of commerce innovation

Changes in the market are closely connected to technological development. Which technology will follow the mobile phone to be the next e-commerce trend?

Korea’s e-commerce market in 2019 was worth about 112.93 billion dollars, a twofold growth from 54.66 billion dollars in 2016, according to Statistics Korea. This year, the market is expected to experience a more substantial year-on-year upswing due to COVID-19.

Today’s e-commerce market is accelerating due to mobile. According to Nielsen Koreanclick, mobile accounted for 63% of the total e-commerce Gross Merchandise Volume (GMV) in 4Q 2019. Mobile continues to make shopping more ubiquitous and convenient while driving online transactions.

Novel technologies tend to lead innovation, while significantly impacting supplier and consumer behaviors. This pattern is not necessarily limited to mobile. Technologies in the post-mobile era will most likely bring about new major changes. Meanwhile, experts believe that Augmented Reality (AR) and Virtual Reality (VR) will be the next shapers of e-commerce’s future.

AR is a computer graphics technology that blends virtual objects or information into real-world environments to make them appear to be part of the physical world. By implementing AR into commerce, online platforms can offer a wider range of shopping experiences, like trying on clothes or makeup, which used to be exclusive to brick-and-mortar stores.

Advances in AR technology go hand-in-hand with the development of mobile platforms. Both Google and Apple provide Application Programming Interfaces (APIs) for AR app development on their operating systems. Google’s ARCore and Apple’s ARKit work on both Android and iOS. Facebook also continues to show keen interest in AR.

The integration of AR with commerce is not part of a distant future. Many retailers have already launched AR services. 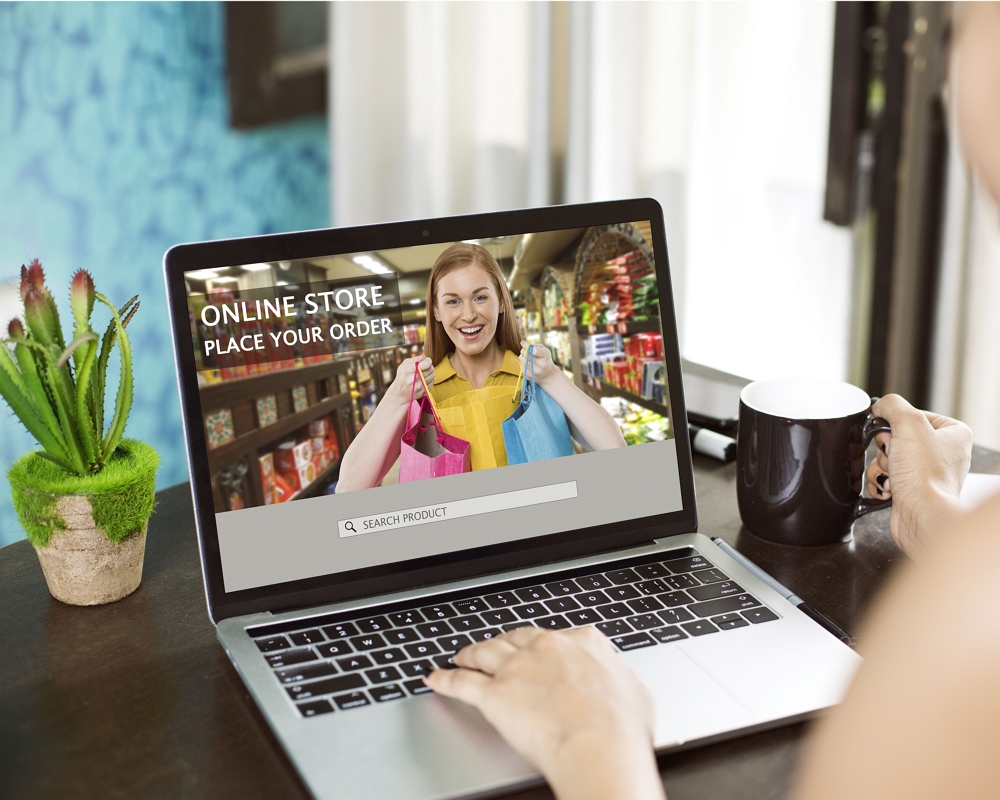 Deepixel launched its virtual solution, StyleAR, on the Cafe24 Store. StyleAR lets consumers try on jewelry before buying. Shoppers can try out different products to better understand actual sizes. They can also see whether the jewelry is suitable for their particular face shape or skin tone. StyleAR also offers product recommendations.

AR technology will accelerate the development of devices. Today’s AR is limited to positioning virtual graphics onto a backdrop projected onto the smartphone screen through the camera. But in the future, devices like AR glasses could become new computing platforms. AR glasses overlay all sorts of information and graphics on the glasses lenses, seamlessly integrating virtual reality with physical reality. Market research firm IDC predicts that the AR glasses market will grow exponentially after 2021, reaching 46.15 billion dollars in 2023.

In a Facebook post earlier this year, Facebook CEO Mark Zuckerberg wrote, “The technology platform of the 2010s was the mobile phone. The platform of the 2000s before that was about the web, and the 1990s was the desktop computer… While I expect phones to still be our primary devices through most of this decade, at some point in the 2020s, we will get breakthrough augmented reality glasses that will redefine our relationship with technology.”

Conversational commerce: the next big thing in online shopping?